Stephen King Films: The Good, The Better, and The Best

Stephen King’s resurgence into the zeitgeist over the last five years has been a gift to both old and new fans.

With King’s next novel on the horizon and more of his wicked work slated for transformation, I’ve chosen to compile a definitive list of his cinematic adaptations, from awful to greatest. Not to include here his mini-series and movie programs dedicated only for TV. 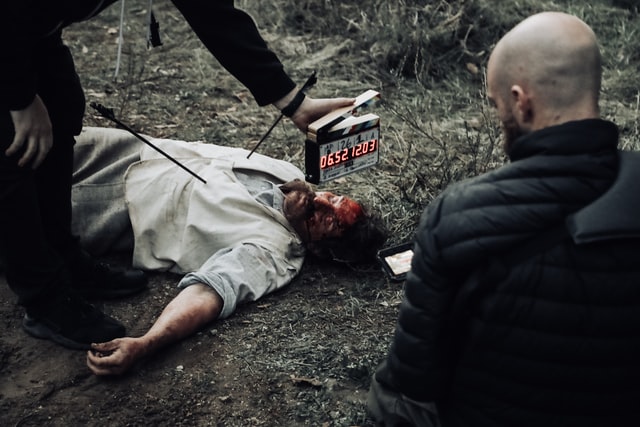 If you are generally a movie-watcher, watching movies allows you to make some judgments over some films. There are some films from Stephen King that are not good enough from a viewer’s point of view. That makes them ask themselves how to make a movie of good quality? Check here which Stephen King’s film is far better than the worst ones.

A 1992 film, the Lawnmower Man is the only Stephen King adaptation to have the author legally remove his name from the project. It is widely regarded as one of the most stupid and ludicrous horror films ever made.

The movie Cell in 2016, which reunites 1408 co-stars, John Cusack, and Samuel L. Jackson, is not only terrible. It is also a tedious film, as nothing seems particularly exciting or frightening from beginning to end.

Joan Allen, Stephen Lang, and Anthony LaPaglia deliver a trio of standout performances in A Good Marriage, King’s film in 2014. However, there’s simply too much material to be spread out successfully into a complete length, as tight and unsettling as the film may be at its peak.