It’s either through individual or per-group basis in which film majors work. They usually know the ways to get ideas from the screenplay. Learning about editing, lighting, sound, and other areas of filmmaking is crucial here through a rigorous and hands-on curriculum.

Some Courseworks on Film Majors

Introductory courses focusing on the history and principles of visual storytelling and production are some of the coursework expectations of film majors.

There are specific areas of interest that upperclassmen may focus on. Cinematography, directing, film production, and screenwriting are examples of those areas. 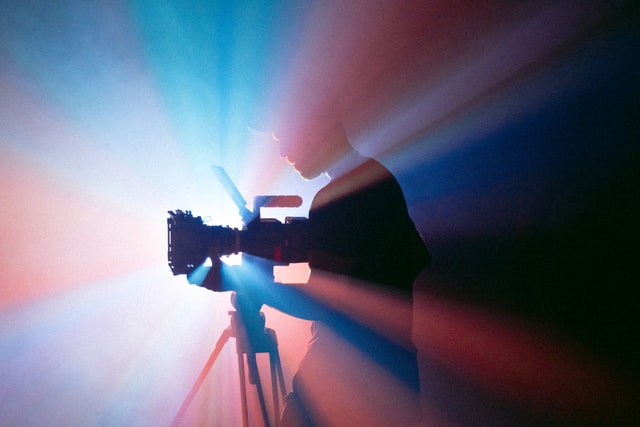 Being a hands-on profession, filmmaking requires film majors to anticipate in participate in seminars and practicums as part of their studies. Moreover, film majors may be required to complete an internship requirement in some programs.

However, students must know how to properly budget so that they will have extras for additional expenses and insurance fees. This is because some filmmaking programs demand having such a budget. Although most of the equipment students need to complete their projects is provided by their institutions.