Black and White Movies of the Modern Times 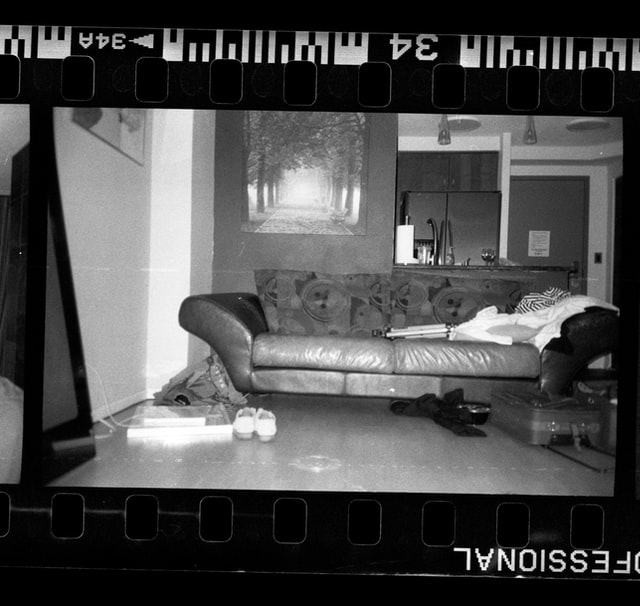 To check out on it, here are some of the most ranked black and white movies of the modern time.

List of Modern-Day Movies Presented in Black and White

During these days of technological era, seeing black and white movies are generally rare. However, to achieve the goal of artistic level, these movies are still produced.

Originally, Sin City is a classical graphic novel written by Frank Miller and it was adapted into an epic film. From beginning ’til end, black and white can be seen all over the movie. However, you may also see dashes of colors all throughout.

Lighthouse, a 2019 movie was an original film of Robert Eggers. It is a story about the two lighthouse keepers in which the black and white background displays claustrophobia and madness.

Come and reminisce the classicality of Hollywood film through the movie, The Artist. The black and white background gives a warm feeling of the classic film.